The Revenge of Geography 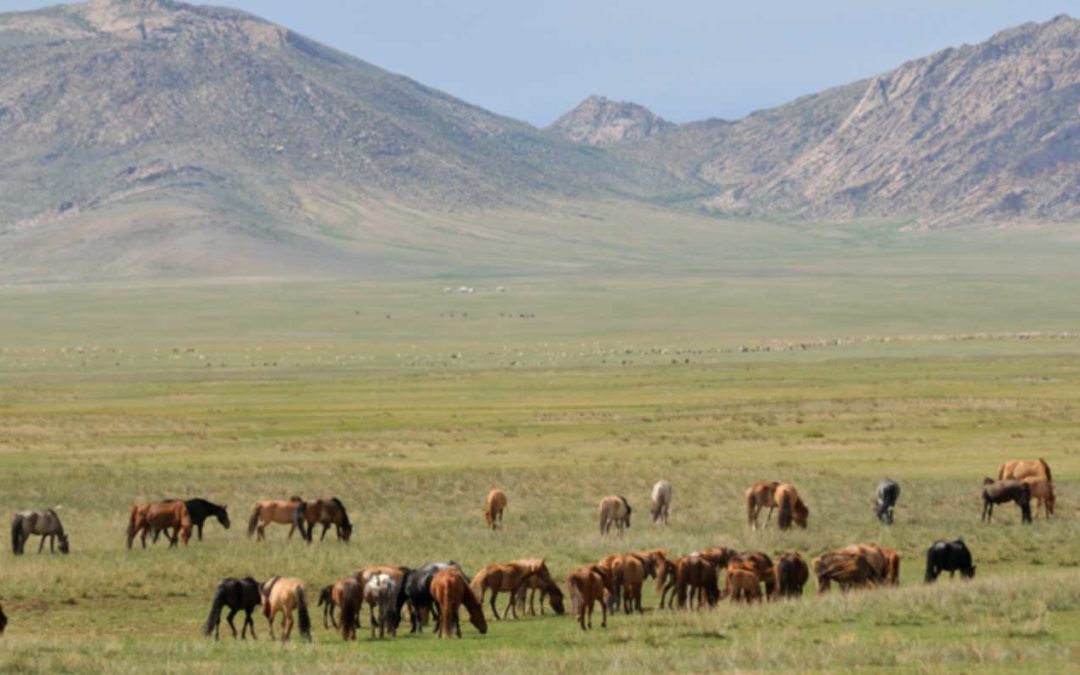 Foreign affairs expert Robert Kaplan wrote in his book, The Revenge of Geography, “…while geography does not necessarily determine the future, it does set contours on what is achievable and what isn’t.” British journalist Tim Marshall stated the same theme in his book, Prisoners of Geography. He wrote, “…ideas and…leaders…must all operate within the confines of geography.”

Geographic forces shape our behavior whether we toil during enlightened times or during a dark age. The BOOK OF RUIN series primarily takes place in Europe because the “contours” and “confines” of that continent provide a varied and complex playground to explore. Unlike in North America, European rivers do not meet. They become boundaries, and the trading settlements along their banks grew into capital cities that competed with one another. That’s one reason why Europe, unlike the United States, never unified into a single nation.

The Rhine River – that starts in the Alps and empties into the North Sea – stopped the Romans in France from conquering Germany. Hence, the French speak a Latinized language and the Germans do not. The Rhine, called the Rhenish River in my novels, is the border between the Shadowlands (France) and the NATO realms located in Mitteleuropa (Middle Europe).

On the other hand, Europe’s links to other continents invite invasions. The Eurasian Steppes stretch from Manchuria to Ukraine. The Mongols used the steppes as a highway to invade Russia, the Middle East and Europe. The Vucari in my first novel traveled the same route to attack Teutonic-America.

The Bosporus Strait that separates Europe and Asia is less than half-a-mile wide at its narrowest. The Ottomans easily jumped that waterway on their way to invade Europe. For centuries, the Islamic Ottomans and the Christian Austro-Hungarian Empire duked it out in south-central Europe. In my novels, the Jihadists and the refugees fleeing their terror head for Teutonic-America along the same pathways the Ottomans took. The Europeans turned backed the Ottomans at Vienna in the 16th Century. In my first novel, NATO’s Governor General Lovejoy Weir similarly stopped the Jihadists at Molenreich, a fictionalized place I placed in northwest Hungry.

My third novel in the series, which I am writing now, starts in Andatunisia, which is Tunisia. Although it juts out of Africa into the Mediterranean, Tunisia is more closely linked to European than African history. The Sahara separates Tunisia from most of Africa. Mediterranean trade tightly bound Tunisia and Europe together. After Rome conquered Tunisia after it defeated Carthage, Tunisia became a Roman breadbasket.

Europe is called the Old World because for millenniums it has been a cauldron of historical turmoil. The Americas are called the New World because humans got there late in history. And as soon as humans arrived, the oceans rose, swamping the land bridge between Siberia and Alaska, isolating them from what was occurring elsewhere. The rest of the world didn’t return to the Americas until the 15th century.

If planet-wide apocalypse occurs, the Americas again will be isolated from the rest of the world, but not so for Europe. The Eurasian Steppes and the Bosporus Straits will still be there. Tunisia will still be a short-boat ride away from Sicily. Invasions and migrations will continue to ebb and flow in and out of Europe.